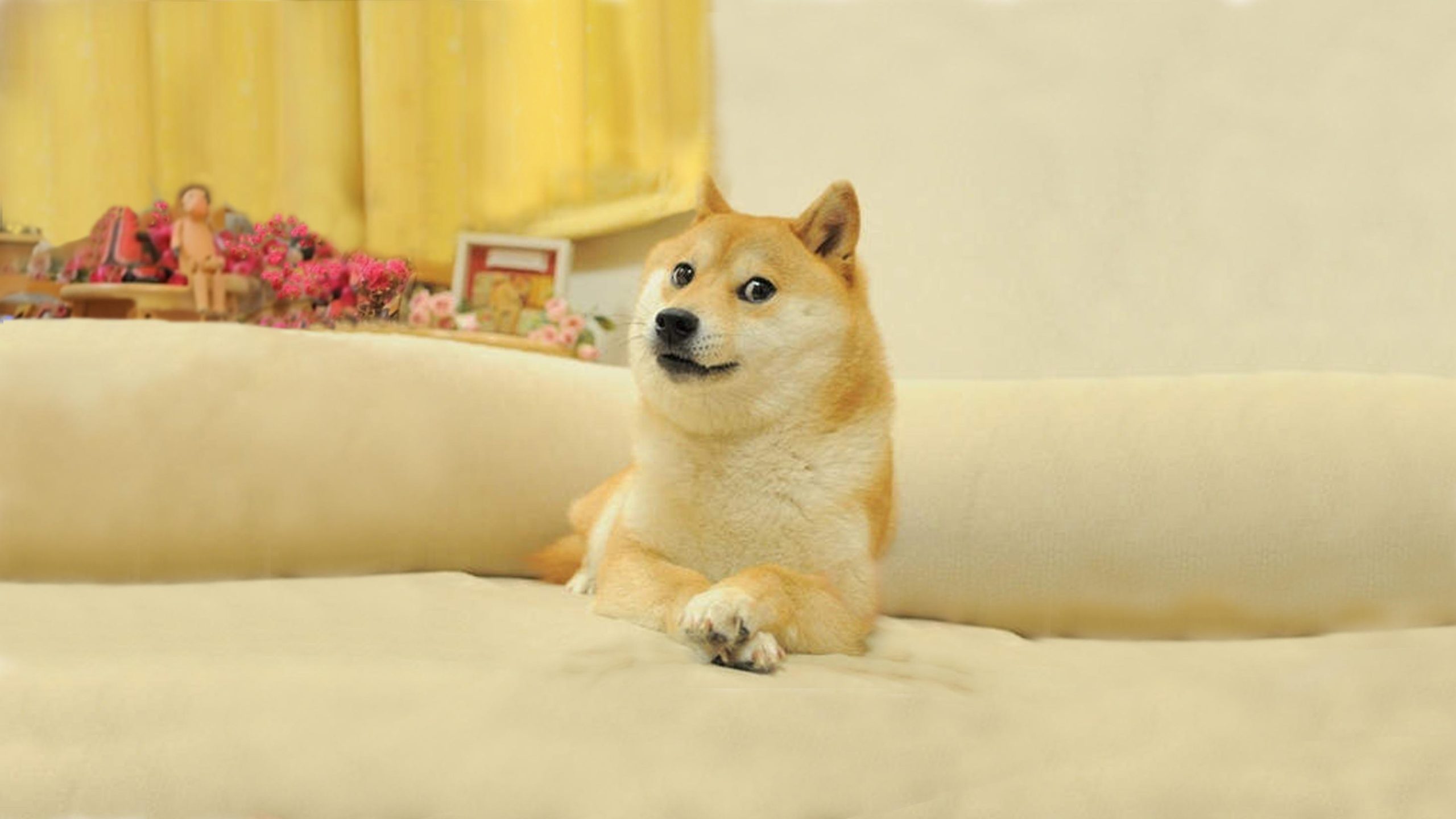 Doge Day is an annual event celebrated by the crypto community on 4/20. The date was chosen to honor the 420 meme and remind us of Dogecoin’s not-so-serious origins. However, you don’t need to consume marijuana to have fun with Dogecoin. So, what can we expect for Doge Day 2022?

Dogecoin has had a tough twelve months since Doge Day 2021. Immediately after, the price hit an all-time high but then dropped 80%.

But why did that happen?

Dogecoin is facing some difficult times as Elon Musk, their mascot, has lost interest and moved on to other projects like trying to buy Twitter. However, even before this occurred, Elon was pumpiing prices less often.

Second, Dogecoin’s memecoins appeal has diminished. After the spectacular rise in 2021, many copycats (or, to use a better term, copydogs) emerged and money began flowing into alternative coins. The most well-known is, of course, Shiba Inu (SHIB). SHIB has attracted a lot of fans away from Dogecoin since then, making it more difficult for the original to stay ahead. And while SHIB’s market value has decreased considerably since its all-time high , it is still in better shape than DOGE.

Lastly, Dogecoin falls behind in innovation when compared to Shiba Inu. Some new products that Shiba Inu has created are a stablecoin, a DEX, and even a layer-two project. Dogecoin’s founder had this proposal for DOGE:

In order to remain pertinent in the ever-evolving cryptocurrency realm, perhaps Dogecoin should return to its initial ideology or introduce some new ideas.

So let us sit down and pray for Dogecoin. May the memes bless us with another year of laughter and hopefully a better future for all DOGE holders.

Our Doge, who art in heaven, hallowed be thy meme;

thy will be done on earth as it is in heaven.

Give us this day our daily gain;

and forgive us our use of leverage as we forgive those who hold no DOGE.

And lead us not into temptation, but deliver us from SHIB.

For thine are the memes,

the jokes and the profits,

for ever and ever.